6 Places to Plan a Dream Trip to in Iowa 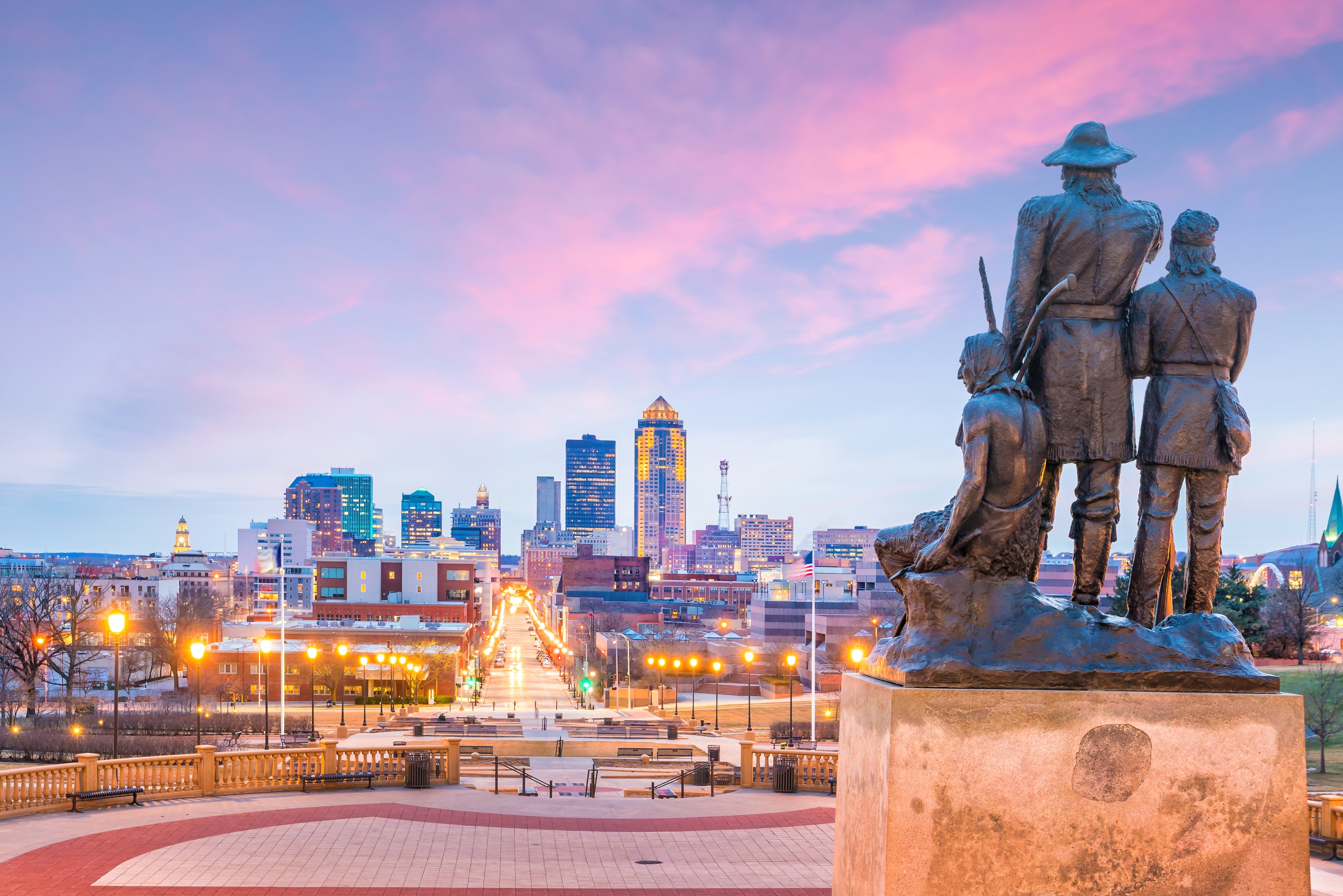 You may not be able to take your dream vacation at the moment, but the great state of Iowa also has a lot to offer. Check out these six spots to find a dream vacation – right in your own backyard.

Grotto of the Redemption | Open Sun-Sat 24/7

The largest man-made grotto in the world, The Grotto of the Redemption is home to the biggest collection of precious stones and gems found anywhere in one location. Additionally, The Grotto is often considered the “Eighth Wonder of the World” with nine separate grottos, each portraying a scene in the life of Christ.

The Big Treehouse | Open by appointment only

Located at the Shady Oaks Campground outside Marshalltown, the Big Treehouse covers 5,000 square feet and rises 12 levels that go up to five and a half stories tall. Conceived by a college student in 1983, the building has electric, telephone service, porch swings, as well as birdwatching and meditation stations.

Named the #1 Odd Spot in Ripley’s Guide to the Curious Corners of America, this alley extremely odd. Formed with limestone and blue clay bricks, the constantly changing slant from one curve to the next necessitated a complicated construction technique to keep the high grade to the outside. Reminiscent of vineyard paths in France and Germany, explore here for a truly strange adventure.

Iowa’s first state park, Backbone State Park is named for its narrow and steep ridge of bedrock. The park is 2000 acres, heavily wooded, and houses deer, raccoon, fox, turkey, ruffed grouse, and many songbirds. Many of Backbones building was crafted by the Civilian Conservation Corps, a program established by President Roosevelt’s New Deal.

Established in 1990, the mission of Neal Smith Wildlife Refuge is to actively protect, restore, reconstruct and manage the diverse native ecosystems of tallgrass prairie, oak savanna, and sedge meadow. The 800-acre enclosure is also home to bison, elk, grassland birds, and Monarch butterflies.

At eight-stories high, this bridge is not for the faint of heart. While nobody knows exactly how the ravine came to be known as Lovers Leap, it is rumored that a love-sick Indian maiden hurled herself from the bridge after discovering her love had been killed in battle. Legend states the maiden is buried at the bottom of the ravine and her cries can be heard when crossing the bridge at night.