Is Adding a Fireplace to Your Home Beneficial? 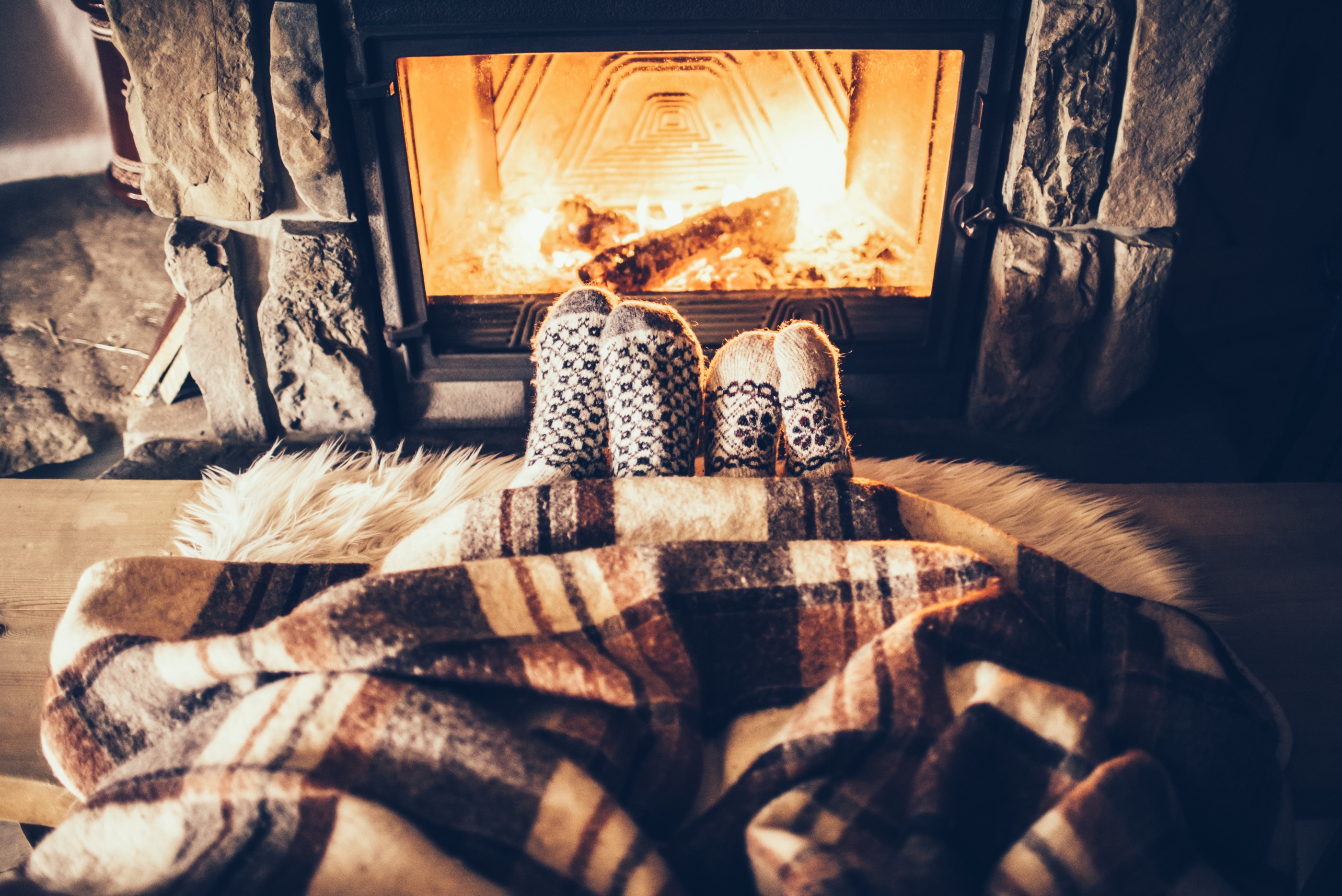 If you want to add a fireplace to your existing home, ask yourself what value it brings to you and your property.

About half of the 40 million homes constructed in the U.S. since 1973 were built without a fireplace, and yet consumer study after homebuyer survey indicate that the majority of people want one and are willing to pay extra to have it.

For homeowners considering adding a fireplace to their existing home, here are answers to the key questions you need to ask to determine if a fireplace is right for you.

1. Is It Possible?
With the variety of fireplace options available today, from traditional wood-burning masonry to wall-mounted ventless units, it would be difficult to imagine a situation in which it would be entirely impossible to add a fireplace of some sort.

That being said, local interpretations and enforcement of building codes may dictate details such as the chimney height, the construction of the firebox and flue, minimum clearances around vent pipes, and limits on fireplace emissions--all of which narrows your choices. You’ll need to check with your city or county building department, many of which have current code information online.

There’s also the question of fuel: If you’ve got the space to safely store stacks of wood (not against the house--a fire hazard--but within convenient proximity) or an existing source of natural gas or propane, then you’ll increase your options.

2. How Much Will It Cost?
Costs for materials and labor to add a new fireplace can run the gamut from several hundred dollars to $20,000 or more. Among the most popular options, a factory-built gas/propane fireplace unit runs about $2,000 for a basic materials package; add to that at least another $5,000 for the cost to hire professional tradespeople to cut a hole in an exterior wall, frame and build a chimney, install the fireplace, and add a surround and mantle.

Figure on spending about half that or less for a fireplace that vents horizontally through the wall--called a direct-vent fireplace—which eliminates the costs of building a vertical flue and chimney extension, and for simpler finishes around the fireplace opening.

An EPA-qualified wood-burning fireplace, which features doors with air-sealing gaskets to regulate how much indoor air it uses for combustion, therefore saving energy and reducing emissions, may cost upwards of $4,000 per unit. The installation and finishing costs of such units, however, is about the same as the natural gas fireplace. A traditional, open-hearth, wood-burning fireplace--like the ones you see in mountain resort hotels--requires a skilled, professional mason and a budget approaching (and often exceeding) $20,000.

The lower end of the cost spectrum includes so-called “ventless” gas or gel fireplaces, and those powered by electricity. Expect to spend about $400, plus another $1,000 to have a professional install and finish those that require a dedicated gas or propane line.

When considering costs, also factor in on-going expenses, namely for fuel and maintenance. According to the U.S. Department of Energy, natural gas is the least expensive utility-supplied heating fuel at a national average of $1.42 per therm (a measure of heating value), followed by heating oil and propane; electricity, meanwhile, is nearly twice the average cost per therm of natural gas. Utility rates vary by geographic region, so check with your local suppliers to accurately gauge those costs; your use of the fireplace will impact ongoing fuel expenses as well.

If you have a readily available (and thus cheap) source of wood, ideally on your own property, it probably trumps the cost of any utility-supplied source. Wood and natural gas are by far the most popular fireplace fuels, combining for 83% of the market, according to the National Association of Homebuilders Research Center.

An annual service contract with a professional fireplace or chimney inspector, around $150, is a relatively inexpensive way to maintain your fireplace with confidence.

3. Will I Recoup My Up-Front Costs?
A fireplace generally isn’t calculated separately in a professional home appraisal, though real estate salespeople often consider it to be a hot button among potential buyers. According to the National Association of Realtors(r)' 2007 Profile of Buyers' Home Feature Preferences, 46% of homebuyers said they would pay extra (a median of $1,220) for a house with at least one fireplace, the most popular “desired feature” in the survey.

Still, says certified appraiser and real estate industry author Mark Rattermann, “Probably the best gauge is to look at the number of newly built homes with fireplaces” to measure whether homebuyers want and are willing to pay for them. According to the U.S. Census Bureau, 53% of new homes built in 2008 included at least one fireplace. That’s down from a peak of 66% in 1990, though that drop-off may say more about builders trying to reduce costs than changes in consumer demand, as the latest NAHB consumer preferences survey found that 77% of homebuyers want a fireplace.

4. Where Will It Go?
If you’re thinking payback, put the new fireplace in the most-used room in the house (besides the kitchen). That’s usually the family room or great room. But if your goal is personal enjoyment or perhaps the more practical goal of space heating, the best place is where the unit best serves those purposes: to enhance the sitting area of the master bedroom, to heat an office or guest room at the far end of the forced-air system’s duct run, or for holiday ambiance in the lesser-used living room.

And don’t forget the backyard: About 3 million outdoor fireplaces are installed every year, according to the Hearth Patio & Barbeque Association, as part of an overall trend toward more extensive outdoor living spaces. Expect to pay about the same for an outdoor unit, installed, as you would a comparable indoor fireplace, though don’t expect the outside unit to be an efficient heating source; rather, more so for ambiance.

5. Is a Fireplace Energy-Efficient?
It’s true that a traditional, wood-burning fireplace in a big, open room--while romantic and impressive to guests--is an energy hog by continually sucking conditioned indoor air for combustion and losing most of its heat up the chimney. But sealed units (including those that burn wood) have the mechanics, controls, and venting systems to use outdoor air for combustion, reduce thermal loss, and effectively supplement the home’s primary heating system. A fireplace used for “zoned” or small-area space heating can lessen the energy demand on the furnace and reduce utility bills by allowing you to turn down your thermostat when the fire is going.

Theoretically, a series of well-placed and right-sized fireplaces might completely replace an existing home heating system. “A direct-vent gas fireplace is much more efficient as a per-room space-heating option than a traditional central forced-air system (using a furnace),” says Steve Frederickson, a fireplace installation expert and lecturer for Hearth, Patio & Barbecue Education Foundation. “It’s very wasteful keeping your whole house at 70 degrees all the time. If everyone used one of these fireplaces to heat just the rooms they use, when they use them, it would cut the residential heating load by 20%-25%.”